I normally don’t have many issues with my internet. But today I was experimenting with doing some HD streaming of games to Twitch.tv and noticed my streaming was horrid to say the least. So I started doing some research and tests during the day. The package I have for TWC is the best the have to offer and they claim it is 50Mbps down and up to 5Mbps up. At least they are reliable on their uptime. After over a year I have only experienced 1 outage that lasted a few ours so kudos for that.

After a year once their “special offer expires” they charge me almost double what they advertise on the website. But since I’m a heavy user I don’t mind. But today I did a few tests throughout the day and while their download speeds are decent their upload speeds pretty much suck.

Notice the TWC internet test pretty much gives you the numbers they advertise. But as soon as you leave their network and do a real test using speedtest.net the numbers change. I got a consistent 30Mbps download throughout the day. Not bad, I can live with that. Now the upload speed fluctuated between .5Mbps  and 1.6Mbps with about half the test staying close to the .5Mbps side of the scale. So far it hasn’t hurt hosting games but to do any sort of live HD streaming which is becoming more and more popular their service is useless. 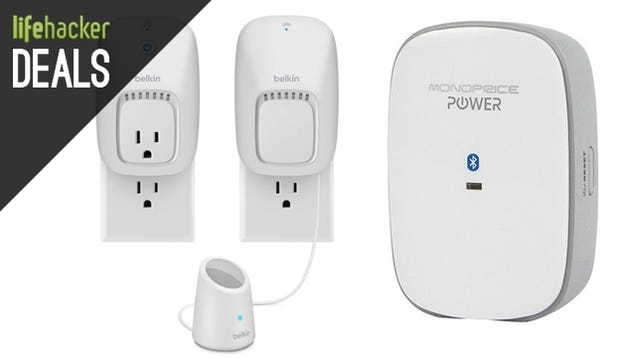 Having a WeMo Switch is one thing, but combining it with a motion sensor unlocks a whole new range of possibilities and IFTTT recipes. Newegg has the Switch + Motion combo pack today for just $57, which is $3 less than the previous lowest price we’ve seen. If your needs are simpler, Monoprice makes their own version…

I knew about the end of the world in minecraft around 32,000,000 blocks. I didn’t know the official name was The Far Lands. Today I found “This Article” where some guy has been walking for 3 years trying to get there. Aparently he still have a long way to go but he is documenting the whole thing on YouTube. His website has maps and links to his YouTube videos.

Ran across some really awesome looking fanart for minecraft. Check out DevBurmack’s Gallery if you you want to see more of his creations.