Apple TV+ is just hours from debuting and Disney+ will be here in a couple of weeks, giving Hulu less time to catch up with the pack in terms of streaming features. The video service finally added the ability to download shows for offline viewing ear…

Source: [H]ardOCP – Remnant: From the Ashes

iFixit’s teardown of Apple’s latest AirPods reveals just how difficult it will be to fix them if they break. “The organization awarded the noise-canceling buds a big fat zero repairability score, noting that their ‘non-modular, glued-together design and lack of replacement parts makes repair both impractical and uneconomical,'” reports The Verge. “That’s the same score as both versions of the original AirPods.” From the report: The teardown does reveal a couple of interesting details about the design of the earbuds. First is the fact that they’re a whole third heavier than the original AirPods, thanks to new features like active noise-cancellation, and an inward-facing microphone. The teardown also notes that the one user-replaceable part of the earbuds, the silicone ear-tip, uses a custom design that makes them incompatible with third-party models. That said, the popularity of the AirPods all but guarantees other companies will be making third-party tips soon. Most intriguing is the discovery of a watch-style battery inside each earbud. iFixit notes that it’s a similar battery to what it found in Samsung’s Galaxy Buds which could be replaced. However, the same is not true of the AirPods Pro, whose battery is tethered by a soldered cable. TL;DR: If your $249 AirPods Pro die you’ll have to send them back to Apple for recycling, or take part in Apple’s “battery service” program at a cost of $49-per-earbud out of warranty.

Source: Slashdot – AirPods Pro Teardown Confirms That They’re Just As Disposable As Ever

Just wondering if anyone has any experience with adapters that can do 2560×1440 60hz via DVI dual link for my old korean monitor. Upgraded GPU and it only has DP and HDMI ports. If you know of one…

Datamation: These leading Cloud Management Platforms enable companies to deploy and manage their applications across virtualized infrastructure that runs in the cloud and on-premises, applying policy as well security controls.

Incognito Mode for Google Maps is rolling out to Android users to prevent your search queries and real-time tracked location from being recorded onto your Google account. Engadget reports: It’s not something you’ll want to use all the time as some features will be disabled, and it’s important to note that it doesn’t turn off all tracking. The places you go won’t be saved to your Location History (if you have that enabled), your searches won’t be saved to your account and it won’t use your information to personalize the experience. Still, you could be tracked by internet service providers, other apps, or if you’re using Assistant and other Google services. Similar to incognito on Chrome, it’s more useful as a depersonalized look at recommendations than as a full-fledged privacy protector, and a way to make sure that whatever you’re searching for in this instance doesn’t affect your recommendations later — don’t worry, we’re not judging.

If I’d have taken the name literally, I wouldn’t have bought the game! /s?

This game is basically inspired by Donkey Kong Country, David Wise even wrote some of the music. In general, it’s not…

Yooka-Laylee and the Impossible Lair

Freshly Exhumed shares a report from Fast Company: Hold your favorite graphic design tome close. We now know what the classic typeface Helvetica would look like if it came from the underworld. Yes, it will keep type enthusiasts up at night. The design darling Helvetica — that ubiquitous sans-serif typeface developed by Max Miedinger in 1957, representative of the crisp Swiss design aesthetic of that period, and star of its own documentary by the same name — has made a deal with the kerning devil. The results aren’t pretty. They’re not meant to be.

Zack Roif and Matthew Woodward, both associate creative directors at the international advertising agency R/GA, have released a new typeface available free to download, Hellvetica, and it will make all your worst kerning nightmares come true. While each character has the same form as the classic typeface it’s riffing on, Hellvetica utilizes inconsistent, variable spacing between each letterform to give an overall effect that something has gone terribly astray. Nope, that wasn’t a mistake. You might just say it was intentionally erroneous. The project is a study in playfulness and rule-breaking, “an exercise in going against the ‘designer instincts’ to fix up that awful kerning. Hundred percent break the rules,” says Woodward. “Don’t listen to your gut. Forget your training… and make that logo kern in hell!” 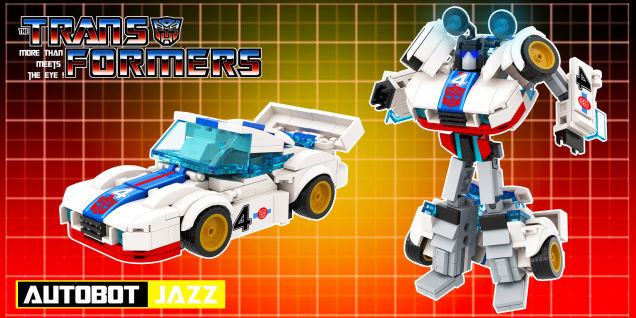 There have never been official LEGO Transformers, and there likely never will be. But boy, these fan-made efforts by Alex Jones come real close to filling that void.

Thought I’d drop some thoughts / post a review of this display:

If you don’t read…

Gift card will be automatically added to your cart.

Is Kyle still demanding a refund for the first game? 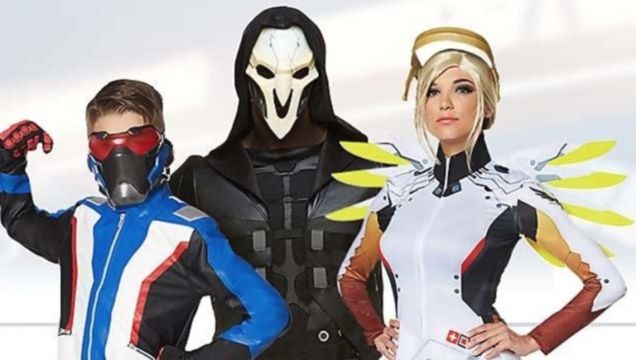 It is Halloween. The seance of shadows, the raucous cavort of a thousand ghouls, the spooky day. This means you need a costume.

Source: Kotaku – How To Pick, And Then Explain To People, Your Gamer Halloween Costume

The war over used video game sales has been cool for the past few years, ever since PlayStation 4 and Xbox One embraced unfettered access to disc-based games. But in a Thursday attempt to control the reputation of Nintendo products being sold at Amazon, the debate may rage anew.

Today, Amazon made a stark announcement to its family of third-party product resellers: effective immediately, those sellers can no longer list “Nintendo products” for sale without receiving express approval.

The announcement did not explain whether Nintendo, Amazon, or both companies were responsible for the change. And it did not include a list of affected products or Amazon Standard Identification Numbers (ASINs).

I would like to start a thread for real Pixel 4 buyers and owners. Obviously this is early, as the phones aren’t even officialy in stock yet, but if you ordered one already, then chime in….

Pixel 4 thread for actual owners only 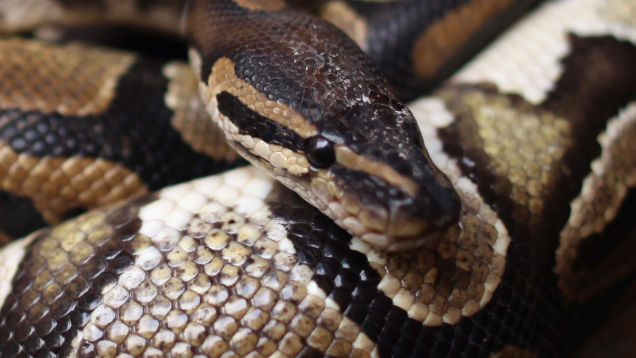 In a residence purportedly housing 140 other snakes, an Indiana woman was found dead Wednesday evening with an 8-foot-long python hanging around her neck.

Source: Gizmodo – Woman Found Dead With A Python Around Her Neck in House Full of 140 Snakes

An anonymous reader quotes a report from CBS News: New details about how Uber responded to a massive hack attack in 2016 raise questions about the way it handled sensitive customer information. Instead of reporting the hackers to police, the company allegedly paid $100,000 in exchange for a promise to delete 57 million user files the men stole off a third party server, prosecutors said. Within weeks of paying the ransom, Uber employees showed up at Brandon Glover’s Winter Park, Florida, home and found Vasile Mereacre at a hotel restaurant in Toronto, Canada, the Justice Department said. The pair admitted their crimes, but Uber didn’t turn them over to the cops. Instead, they had the hackers sign non-disclosure agreements, promising to keep quiet. The two hackers pleaded guilty on Wednesday.

But there was a third person involved who was unknown to Uber, U.S. attorney for Northern California Dave Anderson told CBS News correspondent Kris Van Cleave in an exclusive interview. Anderson, who investigated the hack, said there’s “no way to know definitively” what actually happened to the stolen data. […] The hackers also targeted a company owned by LinkedIn in December of 2016, but prosecutors say LinkedIn did not pay and promptly reported the hack to police. Uber eventually did as well — a year after the hack, when new CEO, Dara Khosrowshahi, publicly disclosed the attack. The two known hackers were eventually arrested and pleaded guilty on Wednesday to conspiracy to commit extortion charges. They face a maximum of five years in prison. The third person involved remains at large.

Not sure were the best place to post this. Received a refund on my amazon account for the following