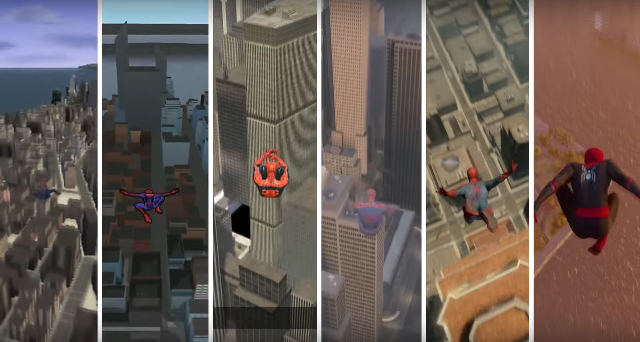 Keep going for the video.