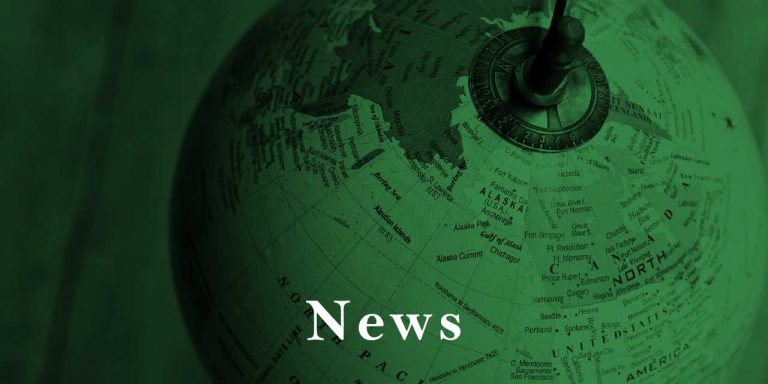 Two months after the mob attack on the U.S Capitol by Trump supporters, an intelligence report revealed another possible plot to breach the building by an unnamed militia group.

This report showed that the planned attack is going to happen on March 4, the day when U.S presidents used to be inaugurated.

The Capitol Police believe that the new threat stemmed from a conspiracy theory known as QAnon that says former President Trump’s secret war against elite Satan-worshipping pedophiles in government, business and the media.

In response to the police warnings, the House of Representatives has already cancelled Thursday’s session.

Capitol Police Warn of Threat on Thursday, and House Cancels the Day’s Session

The agency, responding to what the force called “a possible plot to breach the Capitol,” again sounded the alarm that pro-Trump conspirators may be planning an attack.

The Capitol Police force is preparing for another assault on the Capitol building on Thursday after obtaining intelligence of a potential plot by a militia group, according to the New York Times.

The “possible” plot, as described by the Capitol Police, appeared to be inspired by the pro-Trump conspiracy theory known as QAnon, according to a senior administration official who reviewed the intelligence warning.

A senior Democratic aide disclosed that House leaders on Wednesday abruptly moved a vote on policing legislation from Thursday to Wednesday night, so lawmakers could leave town.

The militia group was not named, and even many influential QAnon followers, who believe the United States is dominated by a cabal of Satan-worshiping pedophiles, have cast March 4 as a “deep state” plot to incite the movement’s adherents and provoke a nationwide crackdown.

Security has been ramped up at the US Capitol in response to “a possible plot to breach” the building.

BBC News reports that an unnamed militia group planned the attack for 4 March – the day US presidents used to be inaugurated, according to an intelligence report.

The threat comes two months after the deadly attack on the building by a mob loyal to former President Donald Trump.

Supporters of an unfounded conspiracy theory believe Mr. Trump will return to the White House for a second term on 4 March.

CBS News: Law enforcement officials are warning lawmakers about a new threat against the Capitol on March 4.