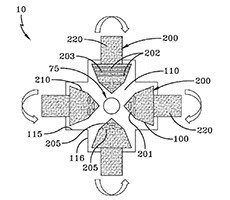 While the construction of new nuclear powerplants in the United States (and in other countries) seems to be falling out of favor, the same can’t be said for their use by the U.S. Military. The US Navy still relies on nuclear power for the bulk of its large warships. But while those ships are powered by nuclear fission reactors, the Navy is